Telling the Stories of Overlooked Women . . .

For twenty-five years I’ve worked to shine light on the lives of the overlooked and oppressed, especially among women and my fellow Californians.

At age twenty-two, I began my first novel, White Rabbit, the story of a day-in-the-life of an 88-year-old Laguna Beach woman, based on my maternal grandmother.  Later, while working toward my PhD in American Studies at Harvard, I became fascinated by once-famous, now largely forgotten 19th-century writer and Native American rights activist Helen Hunt Jackson, and went on to devote ten years to writing her biography, Helen Hunt Jackson: A Literary Life.

Today I’m nearing the end of another decade-long period of research and writing, this time into the backstory of my own life.  My new novel Santa Clara is a heart-wrenching story of love, betrayal, and the seductive dream of starting life over set during Silicon Valley’s first dot.com boom. 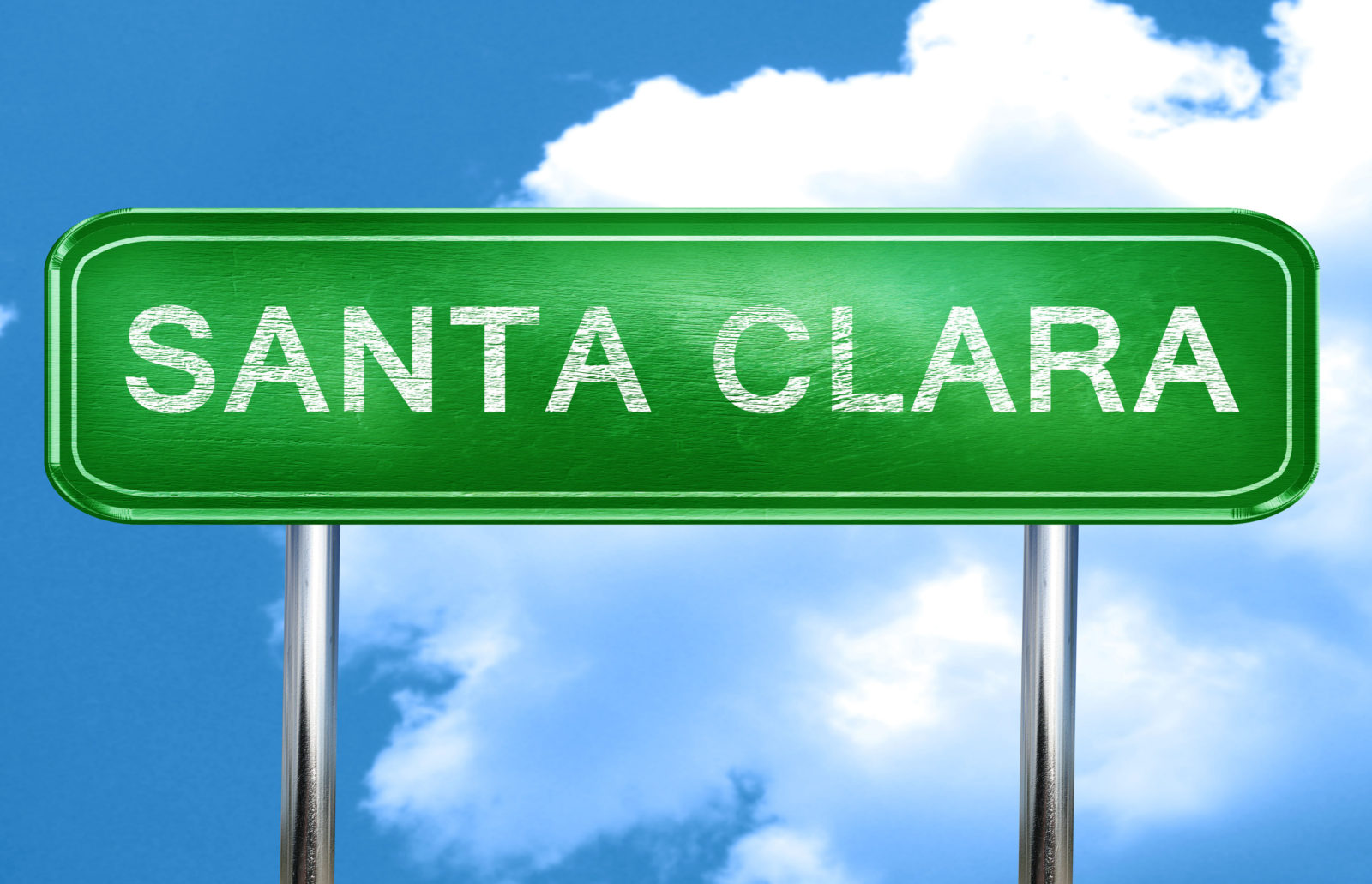 My new novel, Santa Clara, is under construction! 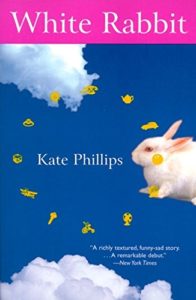 “What holds us, though, is not Ruth's 88-year history. It is 88-year-old Ruth herself, and her banal, comic and ferocious course through her last day.  . . . The vitality, shrewdness and even a touch of nobility (along with the cantankerousness and fog patches) of Ruth in her old age are rendered subtly and sometimes thrillingly.”  Los Angeles Times 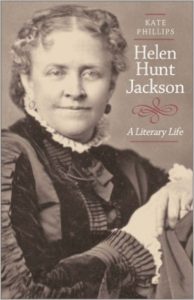 “The irony of Jackson's life and work, as Phillips allows us to see in rich and touching detail, is that 'Ramona' drew outsiders to Southern California to further endanger and exploit the very people and places she had wished to protect. Phillips argues that Jackson ought to be remembered not for her unwitting role in creating an 'ersatz historical California' but rather for devoting herself to 'writings that were adamant in their opposition to race, class, and even gender inequality.'"  Jonathan Kirsch, The Los Angeles Times

"Just imagine the look on her agent's face when Kate Phillips, author of a rapturously received first novel, "White Rabbit" (1996), decided to follow up her book with a biography of the half-forgotten 19th century novelist and social reformer Helen Hunt Jackson (1830-1885). But Phillips, a Harvard- educated Californian, has brought the perfect combination of Yankee rigor and Western skepticism to bear on a complex, hugely influential woman."  David Kipen, The San Francisco Chronicle

“ A smart biography of a tireless literary worker and intellectual.”  New York Times